What do all the acroynms mean?? And other TEFL words you might hear.

When I describe my job to people I realise that I use a lot of acronyms and TEFL specific words which can be quite confusing if you are not familiar with English language teaching. Here are a few explanations of terms which are often used:

ESOL / ESOL students: English for Speakers of Other Languages. This term is often used to refer to students who have moved to the UK because they are asylum seekers, refugees or migrant workers.

EAL: English as An Additional Language. This term is used in primary/ secondary schools for children whose first language is not English.

TEFL: This is a general term for someone who teaches English as a Foreign Language.

TESOL: This is the same as TEFL, but just means Teaching English to Speakers of Other Languages.

Refugee: This term refers to someone who has left their country because of a fear of being persecuted for reasons of race, religion, nationality, membership of a particular social group, or political opinion and has moved to another country for safety[1].

Asylum Seekers: This term refers to someone who arrived in a country and has applied for to be a refugee in that country, but is waiting for an answer. When they are granted protection they officially become a ‘refugee’ [2].

Migrant: This term refers to people who have moved to another country for another reason such as work or to get married etc.[3]

International students: This term refers to students who have come to the UK to study either at university, college or a private language school.

ILR: This term means Indefinite Leve to Remain. This refers to students who have settled status in the UK and means there is no limit on where they can work or how long they can stay for [4].

L2: A students’ second language or the language they are learning.

[1] The official wording: ‘Owing to a well-founded fear of being persecuted for reasons of race, religion, nationality, membership of a particular social group, or political opinion, is outside the country of his nationality, and is unable to or, owing to such fear, is unwilling to avail himself of the protection of that country’ (Article 1, 1951 Convention Relating to the Status of Refugees)

Popular posts from this blog

Writing Worksheets for Entry 1 and Entry 3 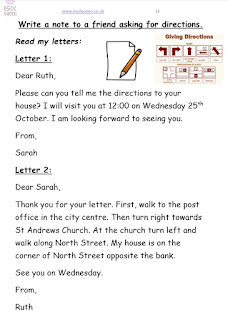 I've been very busy over the last few weeks preparing my students for their ESOL and Functional Skills writing exams. As this year I am teaching Entry 1 and Entry 3 students, a lot of my new resources will be made for these levels, but can easily be adapted to higher or lower students.  Both the ESOL and Functional Skills writing exams require students to write specific types of texts with a specific purpose. Therefore these writing activities aim to reflect the tasks my students might come across both in exams and also everyday life.  The Entry 1 activities have been specifically scaffolded to show students an example of a note or letter and then prompt creativity by encouraging students to use their own words and write their own personalized letter. A lot low level students struggle with writing their own thoughts and ideas, so I make sure I spend a lot of time gathering ideas with them as a whole class before doing the gap fill and independent writing tasks.  Here are two of my
Read more 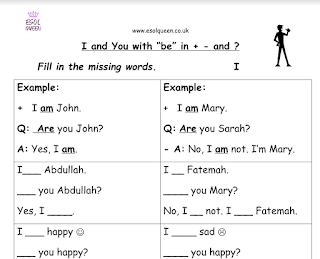 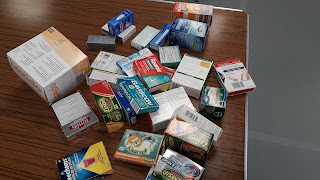 Over the last few weeks I have been introducing my very low (zero) literacy ESOL students to body parts, health problems and medical treatment vocabulary. One of the main reasons for this is to encourage my students to be confident should they or their family need medical help. Another reason is to help them see that certain words like "children" and "expiry date" can be found on medication labels, enabling them to gain some practical skills for word recognition.  My PowerPoints can be used for both Zoom and face-to-face teaching. They include slow typing motion to show students how the words are formed (with colour-coded vowels). They also include matching activities, simple sentences to practice reading and a few have "fill in the missing letter" activities (see below). Today, I asked my colleagues to bring in their old "over the counter" medical packaging and I was able to create a mini pharmacy in my classroom. My students were able to look
Read more 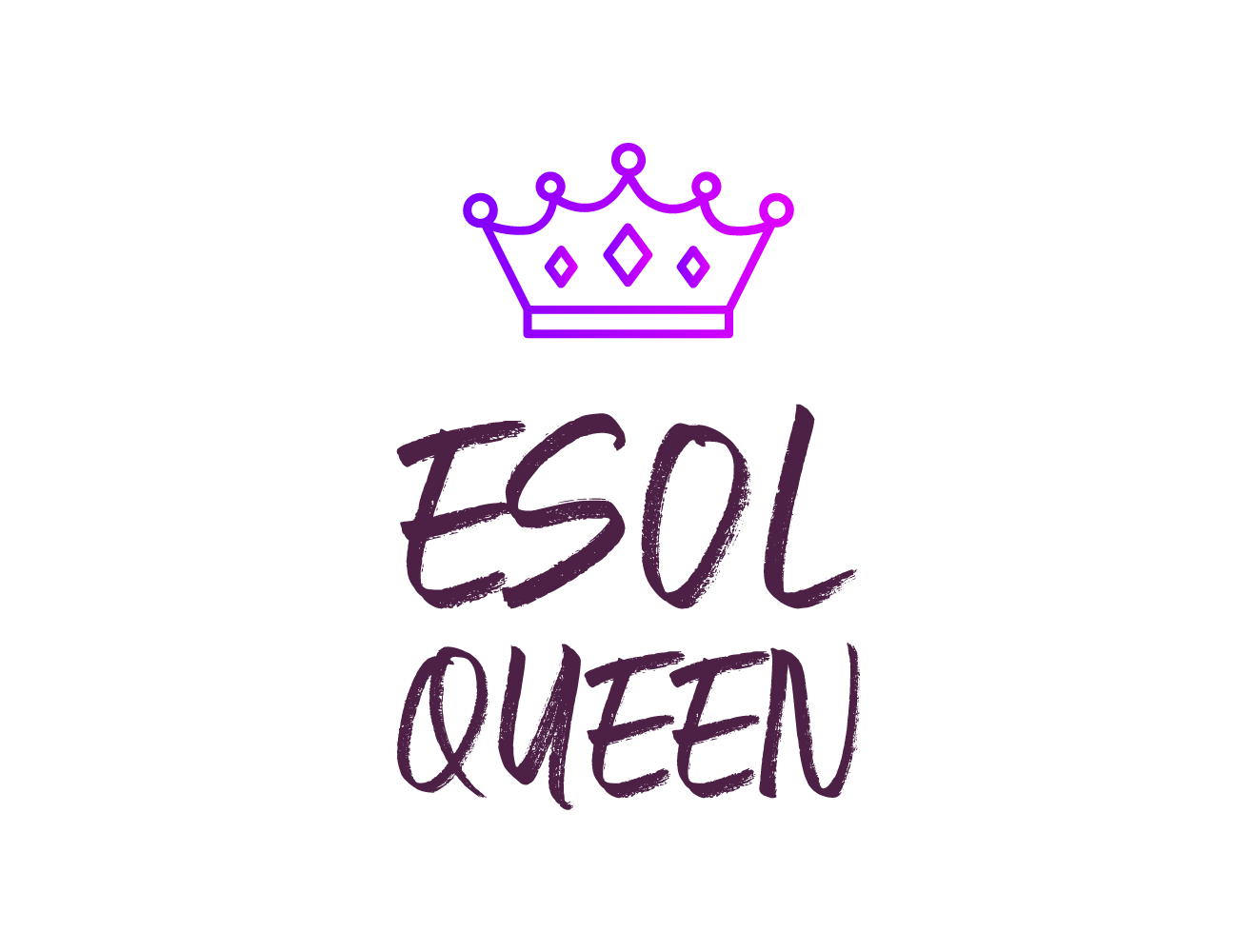 My recommended ESOL and FS websites

ESOL Queen
Hi my name is Sarah. I teach English as a foreign language (TEFL) and work as an ESOL Tutor in Plymouth. I love travelling and learning about other cultures and languages. I have just started teaching English online and want to share my journey with you here.